Pretty Woman at The Piccadilly Theatre 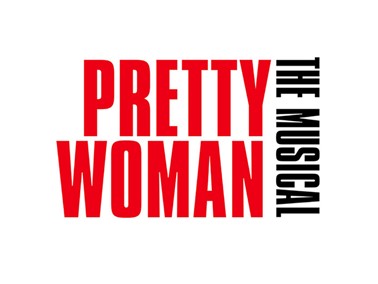 Guess who is walking down our street?

One of Hollywood’s most beloved romantic stories of all time is now coming to the West End!

Pretty Woman: The Musical tells the story of Edward Lewis and Vivian Ward. He is a rich, ruthless businessman who specializes in taking over companies and then selling them off piece by piece. She is a call girl working on Hollywood Boulevard when she is hired by him to stay for an entire week while he does the "rich and famous" scene (since it doesn't do for a man of his stature to be alone at society parties and polo matches). Romantic comedy (and complications) classic scenes, iconic quotes and a fabulous new soundtrack ensue.