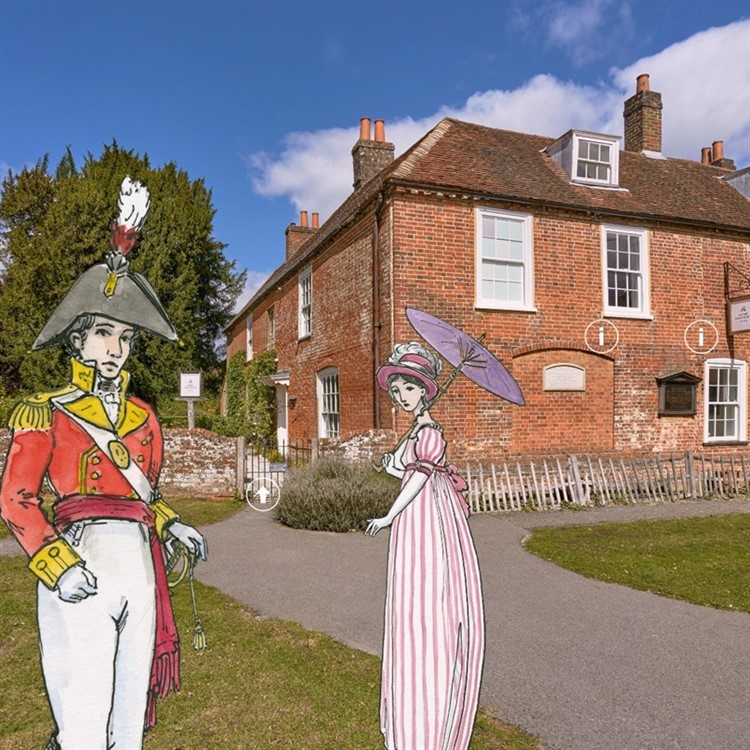 Step back in time to 1816 and follow in Jane's footsteps as she composed her books and created her timeless characters, exploring her home, discovering her belongings and wandering in the beautiful cottage garden. Image Credit Pan 3Sixty & James Robinson

Arriving in Winchester late morning,  there is time for lunch and a wander before our afternoon to Jane Austen's House Museum, a small independent museum in the village of Chawton near Alton in Hampshire.

It is a writer's house museum occupying the 17th-century house in which novelist Jane Austen revised, wrote and had published all six of her treasured novels and spent the last eight years of her life.